Even about 85% of the Indonesian peoples believe in Moslem but Most of Balinese peoples are Hindus. Gods and spirits have been an important part of Bali’s daily life for hundreds of years. Gunung Agung (Bali’s holy mountain ) is internationally regarded as one of the eight “Chakra” points of the world. This may be more than a coincident. Watch out, the moment you feel the magic of this island, you’re addicted for the rest of your life.

Balinese use many different calendar systems. They have adopted the Gregorian calendar for business and government purposes. But for the endless procession of holy days, temple anniversaries, celebrations, sacred dances, building houses, wedding ceremonies, death and cremation processes and other activities that define Balinese life, they have two calendar systems.

The first is the Pawukon (from the word Wuku which means week) and Sasih (which is means month). Wuku consists of 30 items starting from Sinta, the first Wuku and end up with the Watugunung the last one. The Pawukon, a 210-day ritual calendar brought over from Java in the 14th century, is a complex cycle of numerological conjunctions that provides the basic schedule for ritual activities on Bali. Sasih, a parallel system of Indian origin, is a twelve month lunar calendar that starts with the vernal equinox and is equally important in determining when to pay respect to the Gods.

Bali is famous as the thousand temples island because Bali has many temples even every family house compound has family temple. Every temples has its temple festival called Odalan which held every 6 moths according to the Balinese calendar or every 210 days. A temple festival is usually begin with the preparation of offering by the women, while the men prepare the site and decoration. Cock fighting is held on the first day as a part of sacrifice for neutralizing the negative influence from the natural and super natural world. It should be done for three rounds to drop the animal blood on the ground. The temple festival is sometime followed by a procession to the sea or to nearly holly spring to purify the temple paraphernalia.  When the main ceremony take place the women bring various offering and men begin to play the gambelan music and the priest conduct the ceremony accompanied by secret dances.

Every religion or culture all over the world has their own way to define and celebrate their new year. The same thing also occurs in Bali, however the Balinese use many different calendar systems. Westerners open the New Year in revelry, however, in contrast, the Balinese open their New Year in silence called Nyepi Day, the Balinese day of Silence. Nyepi is a day to make and keep the balance of nature .On Nyepi day itself, every street is quiet – there are nobody doing their normal daily activities. There is usually Pecalangs (traditional Balinese security man) who controls and checks for street security. Pecalang wear a black uniform and a Udeng or Destar (a Balinese traditional “hat” that is usually used in ceremony). The Pecalangs main task is not only to control the security of the street but also to stop any activities that disturb Nyepi. No traffic is allowed, not only cars but also people and flight, who have to stay in their own houses. Light is kept to a minimum or not at all, the radio or TV is turned down and, of course, no one works. Even love making, this ultimate activity of all leisure times, is not supposed to take place, nor even attempted. The whole day is simply filled with the barking of a few dogs, the shrill of insect and is a simple long quiet day in the calendar of this otherwise hectic island. On Nyepi the world expected to be clean and everything starts anew, with Man showing his symbolic control over himself and the “force” of the World, hence the mandatory religious control.

Galungan Days are the important religious celebrations for Balinese Hindus. The Galungan festivity marks the victory of dharma (order) over adharma (disorder) which is celebrated every 6 months according to the balinese callender or every 210 days. That time the Balinese Hindus believe the defied ancestors of the family descend to their former homes during Galungan. These defied must be entertained, and welcomed with prayers and offerings.

One day before Galungan, called Penampahan – from nampah meaning to slaughter an animal-pigs, chickens or ducks are killed for the traditional Galungan morning feasts. Featured in this feast includes babi guling (roasted pig), traditional lawar (a spicy hash of mixed vegetables teamed with meat and often fresh pig’s blood). Penjor, the bamboo pole that beautifully decorated with young coconut leaves and other things, is also erected to welcome the victory day.

Galungan day is a time for prayer, family get-together and offering. People pray at the family temples and some other temples. Usually people who live in town go to the hometown to visit their elders.

Kuningan marks the end of Galungan celebration. It takes place on the Saturday of ten days after Galungan. Kuningan-which comes from the word for kuning (yellow), because the turmeric in rice offerings gives them this color. Galungan is all-island festivals. The preparations in the villages are obviously seen. Everybody gets to work, decorating the temple, making offerings and penjor as well. Galungan is a worth seeing festival. 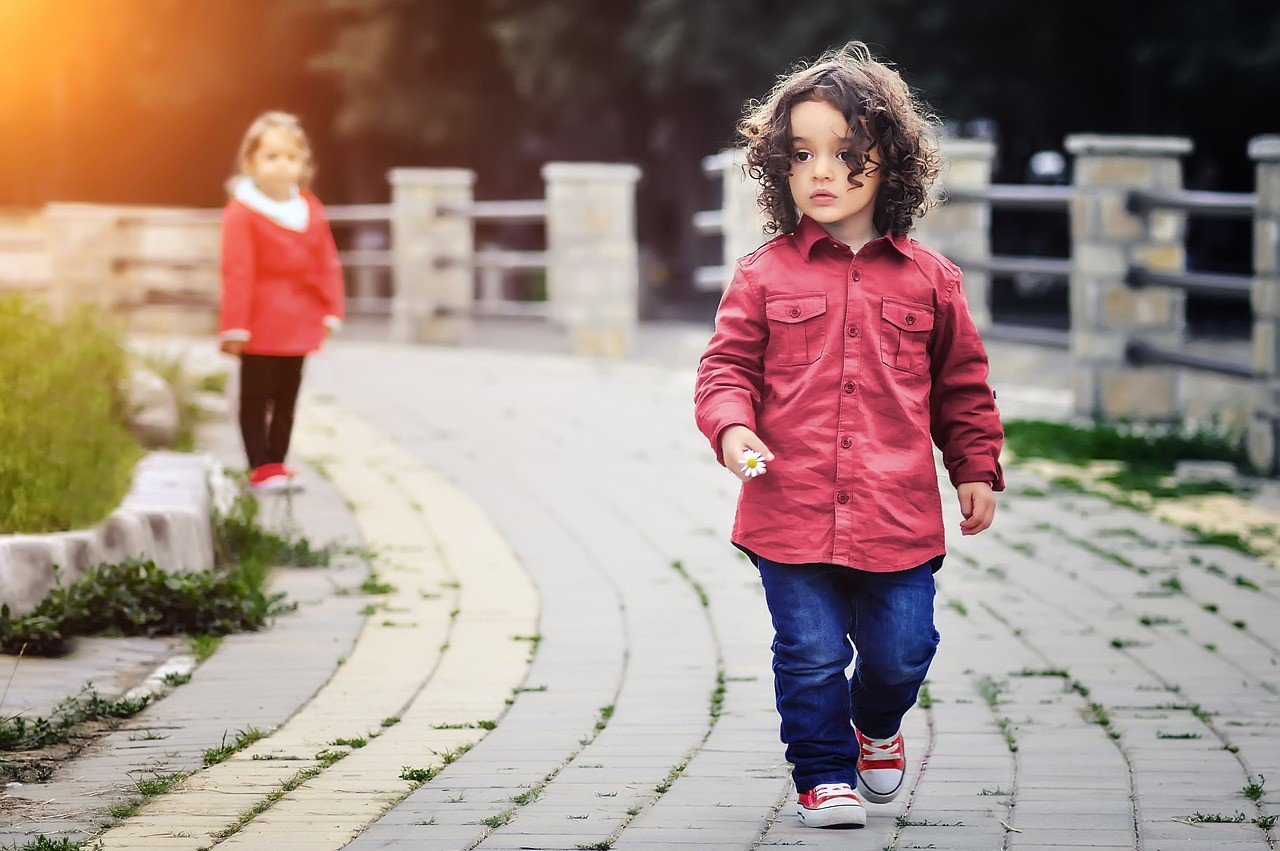 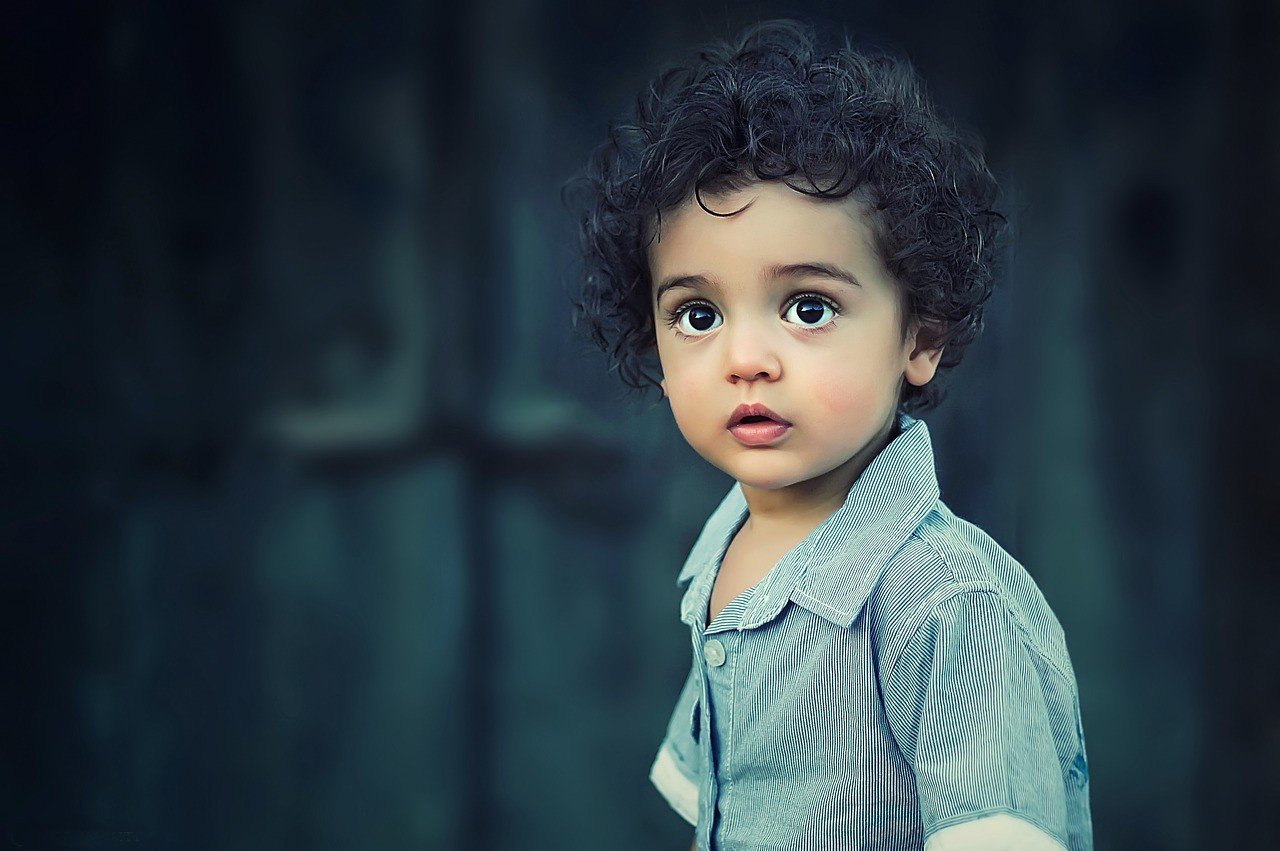 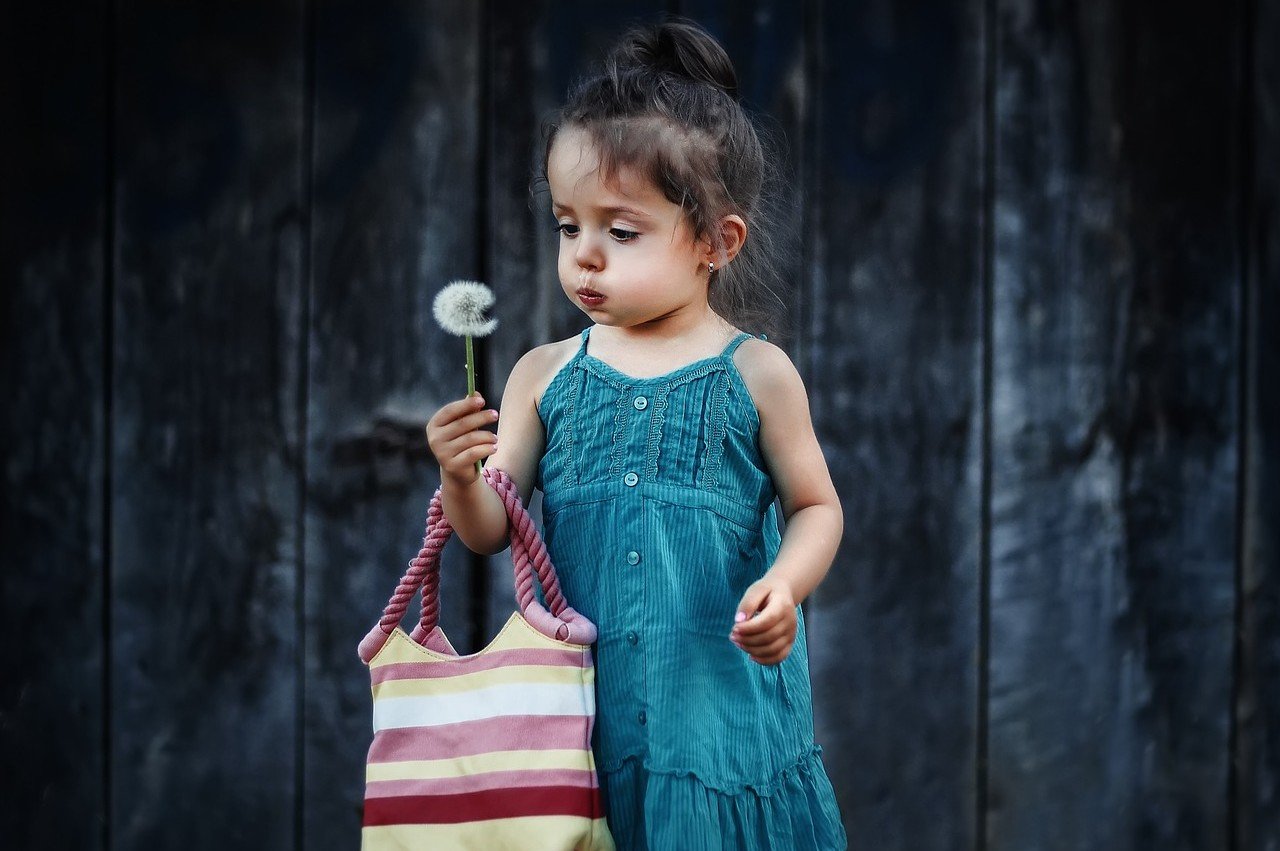